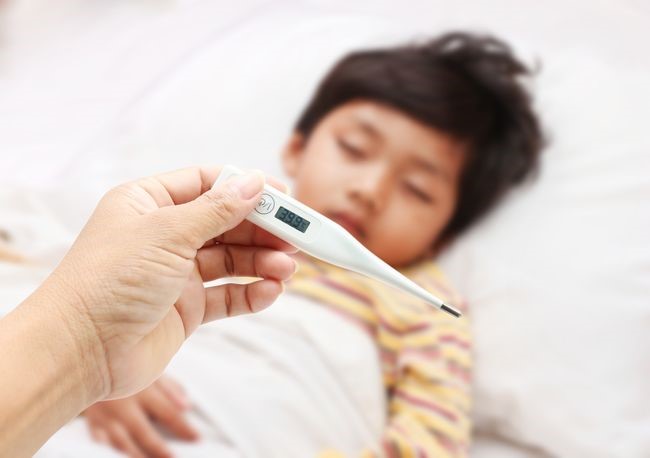 Hay fever or allergic rhinitis is a condition which is also commonly known as allergic rhinosinusitis. In the United States, 10 to 30 percent of adults and kids are having hay fever. The number of new cases in urban areas and industrialized countries keeps increasing. The best medicine for hay fever is depending on factors like patients’ overall condition, the severity of hay fever, and the presence of any comorbidities. However, an antihistamine like clarinase is a common medication given to patients. Hay fever causes a significant negative impact on the economy. This is because:

The signs and symptoms of hay fever are:

The risk factors for developing hay fever are:

An antihistamine such as cetirizine and loratadine are usually given for mild to moderate allergic rhinitis. However, severe hay fever or those patients with comorbidities may require other medications like glucocorticoids or omalizumab, or dupilumab. The main chunk of treating hay fever is to avoid allergen with medications as an adjunct. The frequently used treatments are:

There is no absolute treatment for the common cold. Treatments or medications given are mainly to relieve the symptoms. The main thing to understand here is that antibiotics have no role in the common cold as virus infection is not treated by giving antibiotics. Only bacterial infection that requires antibiotics.

Clarinase helps in curing and reduces sneezing, nasal congestion, pruritus, rhinorrhea, and watery eyes. The active ingredients in clarinase are loratadine and pseudoephedrine sulfate. Clarinase acts in the human body by decongesting the mucous membrane of the respiratory tract. Overdose of clarinase may cause:

Clarinase should not be used or given to individuals who are allergic to clarinase, those who are on monoamine oxidase inhibitors, glaucoma patients, patients with urinary retention, hyperthyroidism, severe high blood pressure, and serious coronary artery disease.

Clarinase should only be consumed by pregnant ladies only if the benefits outweigh the potential risks to the baby. The nursing mother should get advice from a physician before taking clarinase as this medication will be excreted in the breast milk and will be consumed by the baby.

The possible side effects from taking clarinase at a prescribed dose are:

However, prolonged use of nasal decongestant is not recommended as it may cause a condition known as rhinitis medicamentosa. There is also a role for complementary medicine in treating this condition such as chinese herbal medicine, ayurvedic medicine, and acupuncture.