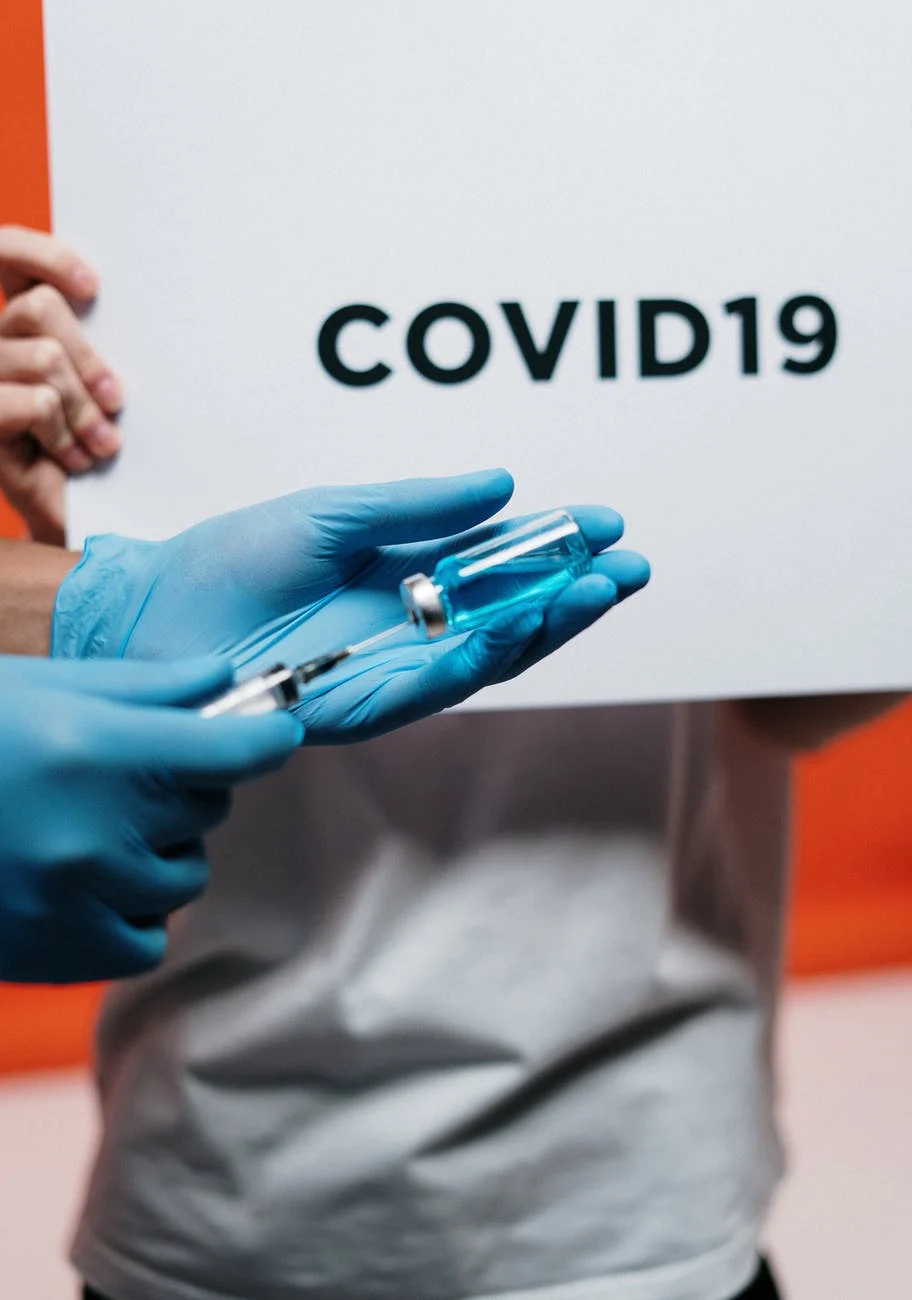 As some countries start to prepare for post-pandemic life, the debate is raging about the use of health passports. Some have argued that they are unethical or impractical but may be an important way out. But with the significant reduction of restrictions in many parts of the world, there is a considerable wave in others. The current situation in India is naturally alarming for everybody involved. But do vaccine passports have a place in the world?

The Ongoing Uncertainties About the Immune Response

Many critics have pointed out the uncertainties about the immune response to COVID. While the research has shown that the transmissibility has been reduced by up to 50% in the first dose, the long-term efficacy of the vaccine is still hanging in the air. Whether there is a short-lived immune response similar to seasonal viruses or if it is going to be identical to diseases like SARS, we do not know.

While there’s a lot to be said for herd immunity, it may take another six months to develop herd immunity. This also comes with a big caveat, depending on the country’s level of vaccination rollout.

There are other ideas concerning the specificity of each test used by countries to define immunity. When we address populations with a low incidence of infection in the past, it may prove impractical to unveil a strong standard of test to guarantee a population stays immune. As some country’s test efficacy has been brought into question, can we unveil a health passport that pleases every single country in the world?

Should the Vaccine Determine a Health Passport?

But this is where the waters become muddied in the current climate. The vaccines are still, in a technical sense, in their experimental stage due to their infancy. We are seeing a growing number of cases with adverse side effects, which has resulted in countries suspending doses, as seen with the Johnson & Johnson vaccine in countries like Denmark. In a rush to administer these shots, we have not put in place a way to measure the efficacy and people are rightly concerned about the potential side effects. So should something with potentially adverse side effects warrant a document that allows freedom of travel? If someone needs this to participate in everyday life, is the vaccine “optional?” Clearly not.

Who Should Curate the Information?

On the notion of protecting privacy, what defines “protection?” If a government organization curates this information, should it be something that is part of a patient’s health record that only they can see and determine who can see it? Privacy, in this scenario, is a very blurred line. If a patient has a certain level of immunity based on their vaccine, surely it is their prerogative to share with who they want, rather than a governing body?

But this is where the patient and the governing body needs to determine a strict set of criteria to protect the privacy and liberty of the individual. If a patient chooses to share their information, when they share it, what can the receiving part do with it? But also, what should the patient choose to share and, more crucially, not share?

BurstIQ CEO, Frank Ricotta, shares some thoughts on this topic: “It is our fundamental belief at BurstIQ that you should own and control your data. We believe a combination of World Wide Web Consortium (W3C) standards for verified credentials (VCs) and the use of blockchain technology can provide the framework to balance public health and privacy.”

The Potential for Discrimination

One of the main reasons health passports have been objected to is that they may exacerbate current inequalities. If health passports are introduced, marginalized groups may be subject to more scrutiny which will go further to highlight the existing disparities throughout the world. With over 3 billion people living on less than $2 per day, this highlights a Sophie’s Choice-esque dilemma, especially in rural areas where people need to travel further to get the vaccine and those who do not have the capacity to get their vaccine without assistance.

COVID-19 has wreaked havoc in countries with poorer quality of life. Even countries in developed worlds have experienced COVID-19 spikes in areas with more poverty. The idea of incorporating a vaccine passport might bring to the surface additional and prolonged disparity among social groups, race, and even between those who have and have not received the vaccine. With over 1 billion people in the world without any form of documentation to prove their identity, this can cause a greater chasm of inequality, which will only further compound the problem as the number of vaccines created goes up.

Furthermore, the all-too real situation that some areas have more supply than demand at this point, where many locations around the world are left wanting the vaccine, such as India, there can be an inherent and deep-rooted need for countries to look after their own rather than to lend support.

Are Health Passports the Way Out?

With various lockdown measures curtailing people’s freedom, and health passports could allow some portions of the population to access more freedom. However, restricting freedom is unethical, unless there is a massive risk to others. The scenarios in which health passports can be used may depend on the nature of the immunity. If an individual has specific criteria of immunity, for example, have had a negative viral antigen test and a positive viral antibody test, this may prove to be a way out. However, there is still uncertainty regarding the immunity duration. With more research, only then will we be able to see the way out.