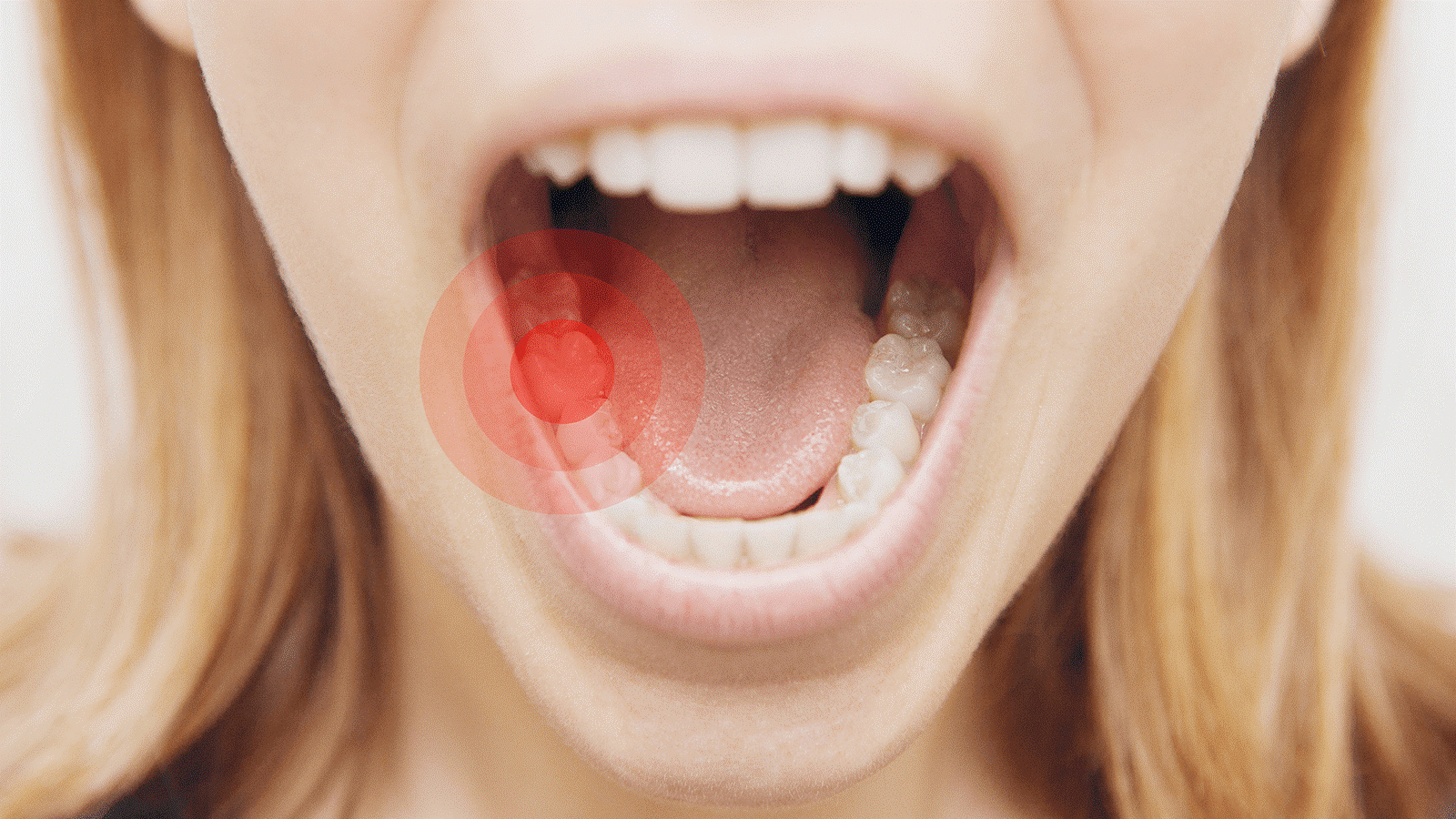 The first and most important dental issue has toothache. Is it always an emergency case? No. When you feel a sudden toothache that prevents you from sleeping or doing your daily routines, as a way that you cannot tolerate the pain, it is better to visit a dental specialist to help you get rid of the pain and treat it. However, you may face a toothache sometimes just due to special reasons such as eating something too cold or too hot, brushing and flossing too hard or too much or applying pressure on your tooth by doing some abnormal actions such as opening the water bottle with it. In these cases, the pain disappears after a while. They are not emergency cases.

But having terrible pain in your teeth that doesn’t fade after a while is a reference for a severe dental issue. For example, when there is a dental cavity or decay, you will initially feel some minor pain, and then when it progresses, a severe and intolerable toothache will appear. It means: although it is said above that not any toothache is an emergency one, it shouldn’t be ignored when the pain doesn’t stop and continues.

Keep in mind that any minor oral and overall health problem is easier to be addressed and treated. In contrast, when it gets worse, it is more complicated to solve. Do not ignore any health problem and do not postpone going for the treatment. 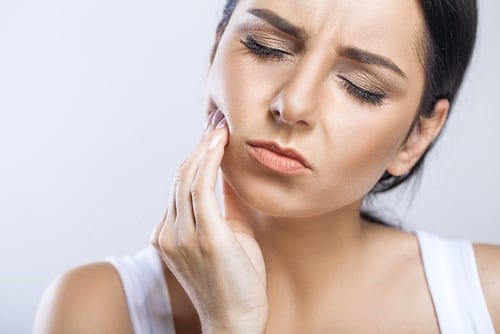 Bleeding gums is another common dental issue that occupies our minds and makes us worried. Just like toothache, if you observe bleeding gums after brushing or flossing, there may be a problem with your toothbrush or the way of brushing. It is usually suggested to choose a soft-hair toothbrush. Besides, brushing too much or even too hard doesn’t mean good oral hygiene. Conversely, it will seriously harm your teeth and gums. About flossing, the rule is the same. If you do not know the proper way of flossing and brushing, make an appointment with your dentist. He will teach you.

But, if you repeatedly observe bleeding gums, it is an emergency dental issue, and you should visit an emergency dentist in a flash. Otherwise, it will lead to severe gum disease and may even lead to oral surgery.