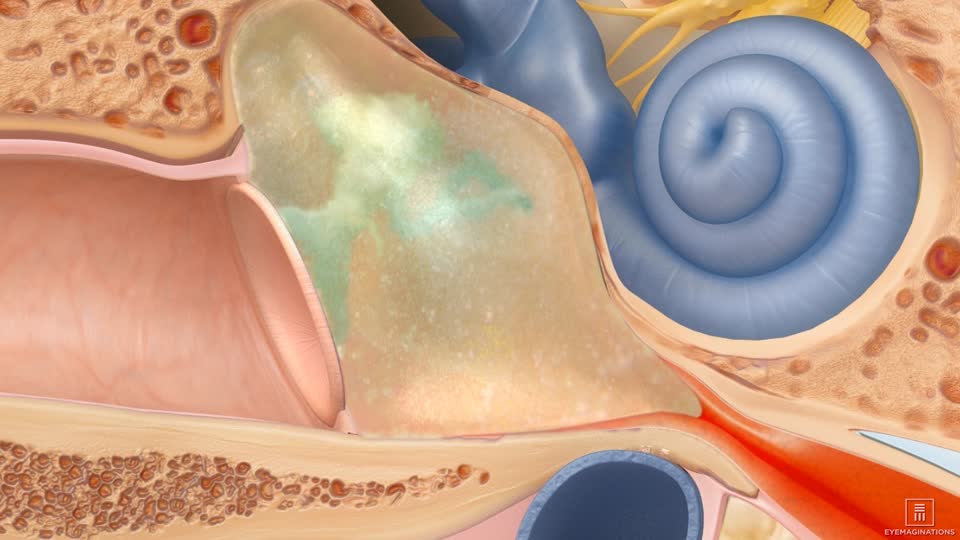 We understand that Otitis media is an infection or inflammation of the middle ear. A cold, sore throat, or respiratory illness can all cause otitis media. An infection behind the eardrum is known as a middle ear infection (also known as otitis media).

Ear infections are quite prevalent and often unpleasant. Most children have grown out of middle ear infections by six and are unlikely to have long-term problems.

Is It Middle Ear Infection or Inflammation?

Otitis media is a scientific terminology for ear discomfort in the middle ear.” otitis medium” and “otitis” refer to ear inflammation. Infections that bring sore throats, colds, or other respiratory problems often trigger this inflammation, spreading to the middle ear.

Viruses and bacteria can cause infections, which can be acute or persistent, and both ears can be infected simultaneously (double ear infection). These infections are not “swimmer’s ear,” commonly known as otitis externa or outer ear infection since they occur in the ear canal but not beyond the eardrum. Some patients, however, can have both swimmer’s ear and a middle ear infection.

Following are common signs, and symptoms of an ear infection usually appear immediately.

Common signs and symptoms in children include:

Adults may feel the following signs and symptoms:

Ear infections can be caused by a variety of circumstances, including:

Age: Ear infections are more common in infants and young children (between 6 months and two years). 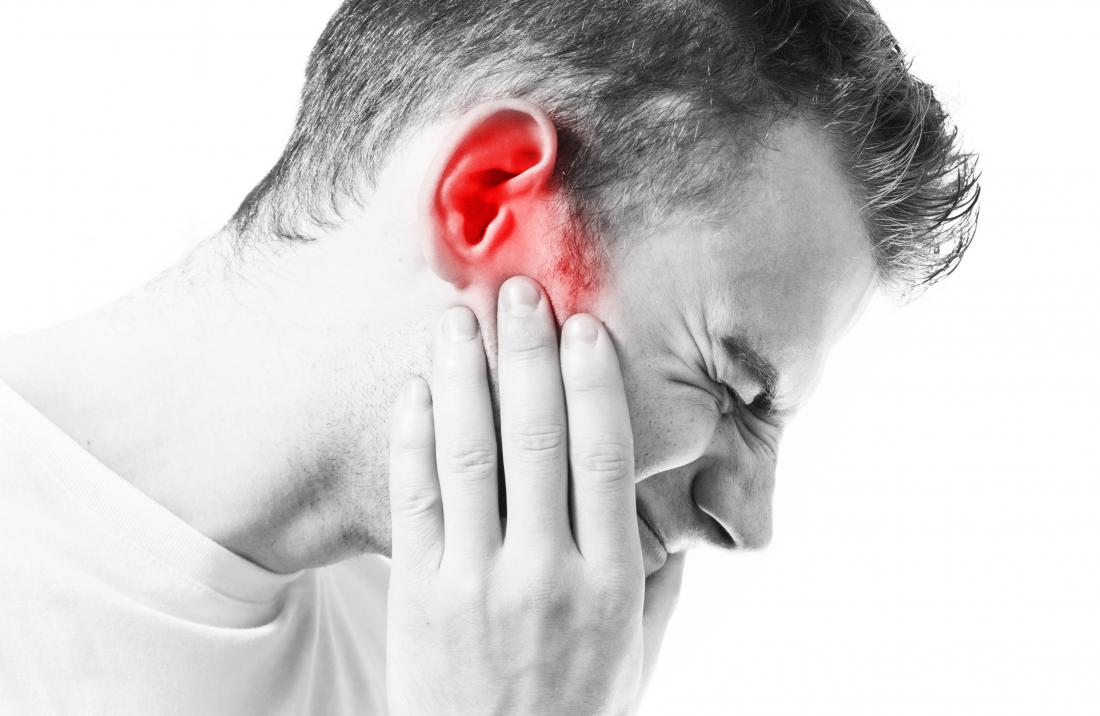 How is a Middle Ear Infection Diagnosed?

Medical history is collected, and a physical examination. With an otoscope or an ontomicroscope, the doctor will examine the outer ear and eardrum. These are bright devices that help your doctor to view within your ear. To assess how well your eardrum moves, a pneumatic otoscope pushes a puff of air into your ear. You may have fluid behind your eardrum if it doesn’t move well.

Your doctor may perform a test called tympanometry. This exam determines how well your middle ear is functioning and can detect any changes in middle ear pressure. Your physician may use an audiogram (hearing test) or a tuning fork to assess your hearing.

Antibiotic therapy is required for infants under the age of six months to help prevent the spread of infection. Amoxicillin is commonly used as an antibiotic.

Unless the child shows signs of a severe infection, doctors usually recommend monitoring the child without antibiotics for children between 6 months to 2 years of age.

The ear infections usually go away on their own, and the only prescription required is pain relief. The antibiotics are only used in more serious circumstances or last longer.

An ear infection’s signs and symptoms could indicate a variety of conditions. It’s essential to get an appropriate diagnosis and treatment from a specialized ENT Doctor in Islamabad as soon as possible.

1- What Causes Ear Infections in Adults?

Certain types of viruses, fungi, and bacteria are the most common causes of ear infections in adults. The type of infection a person gets is often decided by how they became infected. Ear infections may be more common in those with compromised immune systems or inflammation in the ear’s structures.

2- What is the Ear Infection Spread to Brain Symptoms?

3- Can a Middle Ear Infection Clear Up on its Own?

Middle ear infections usually clear away on their own after 2 or 3 days, even if no treatment is given. An infection can continue for weeks or months in some circumstances (with fluid in the middle ear for six weeks or longer).