If we’re honest, everybody has some parts of their body with excess body fat, and it is perfectly normal. However, some areas can be extremely stubborn, especially if you are a woman. Naturally, women tend to store more body fat than men. As you grow older, your body will likely carry more fat around your thighs and hips to prepare for pregnancy and childbirth. Although a certain level of body fat is normal, it can become frustrating if you want to get rid of any excesses. You can try working out and watching what you eat, but it can only do so much. A few years ago, you could only get rid of excess body fat through surgical procedures. However, modern technology allows you to eliminate excess body fat through an invasive procedure known as coolsculpting. When you visit a Coolsculpting in Reston facility, they freeze away affected tissues to stimulate fat loss with no downtime effectively.

Coolsculpting is unlike any of the other body contouring procedures you may have heard of. Most conventional techniques require surgery or laser treatment which can damage surrounding tissues resulting in bleeding or bruising. Although they offer great results, they often come with significant drawbacks. Coolsculpting refers to a technology that permanently reduces excess fatty bulges through an organic process referred to as cryolipolysis, which kills fat cells through freezing.

After a coolsculpting treatment, tiny crystals develop inside the fat cells, and they eventually die off after being eaten by other cells. The process goes on for several weeks as the dead fat cells break down and dissolve into your body for excretion through the lymph system. It all happens without your knowledge and does not require any exercise or diet. You can start noticing the results after an average of 4 to 8 weeks, with full results coming after about three months. If you need a second treatment, you can start after eight weeks. In most cases, you will need about two to three treatments for the best results. 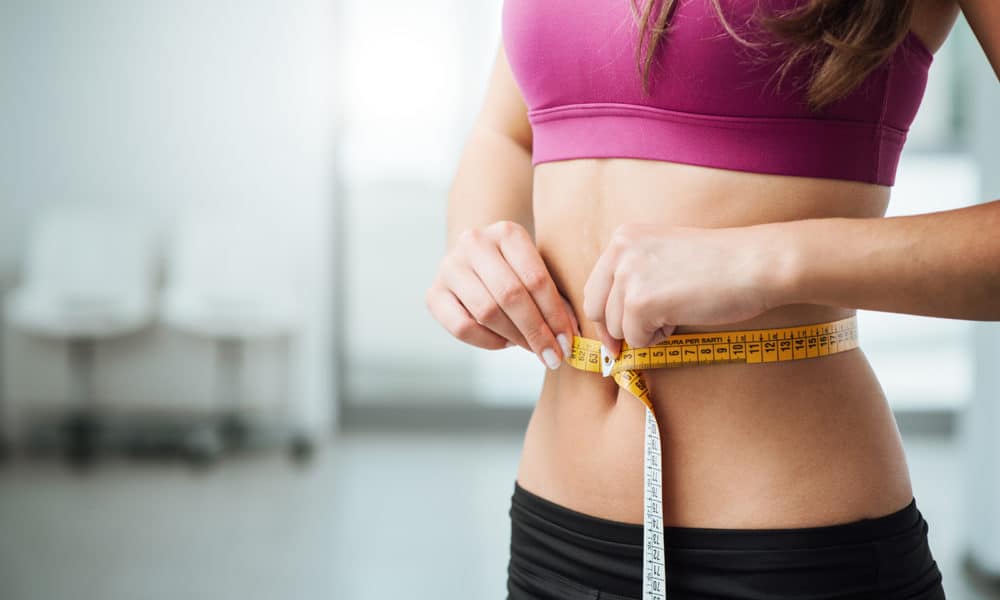 How Does Coolsculpting Work

During a coolsculpting treatment, operators will place applicators in different shapes and sizes over a gel pad at specific temperatures over a particular duration. Each treatment can reduce your body fat by an average of 20% to 25%. You can get better results from coolsculpting if you are not far off from the ideal body weight. You should also have good skin elasticity. The body fat you want to get should be pinchable.

The best thing about coolsculpting is that it does not come with any long recovery time, so you can go right back to work after a treatment. Treating multiple body parts can take a few hours, but you can have multiple treatments simultaneously. A single treatment lasts under an hour. Although you may feel a bit cold with the device on your skin, the feeling fades after a few minutes.

Coolsculpting refers to a minimally invasive procedure that aims at getting rid of excess fat. It permanently reduces excess body fat through cryolipolysis. You can start noticing results after four to eight weeks of treatment. You can resume regular activity immediately after treatment.