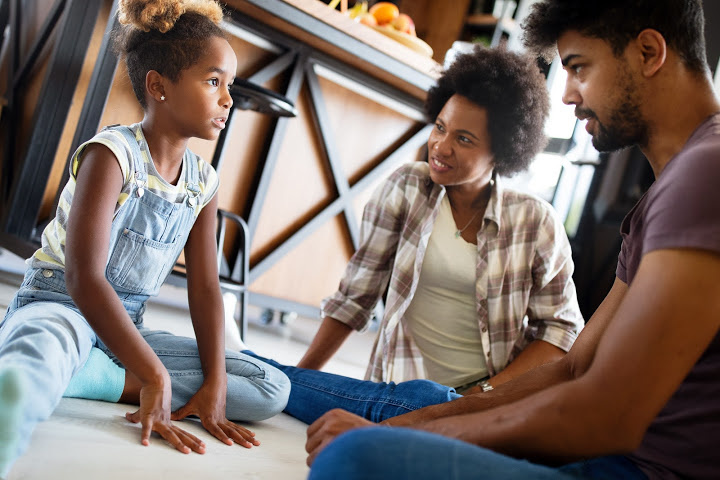 Where did Sex Offender Registries Come From?

The concept of making sex offenders register is relatively new, only a few decades old. In 1994 the nation saw the necessity of sex offender registries when tragedy struck a New Jersey family. Megan Kanka was a young girl who was raped and murdered by her neighbor. That neighbor was a convicted sex offender and known pedophile, but because there was no sex offender registry there was no way to warn her family that he was a potential threat.

News of Megan’s death spread across the country and one thing became painfully obvious. There needed to be some kind of sex offender registry to ensure that the public knew about potentially dangerous sex offenders that live in their communities and neighborhoods. At this point, government officials on the state and federal level drafted and passed Megan’s Law to be enacted in 1996. Not every state passed its own version of Megan’s Law at this point, but many did, and from that point on sex offenders in those states would need to register as such with law enforcement so they could keep an eye on the offenders.

How to Find the Illinois Sex Offender Registry

It’s very fortunate to know that the Illinois sex offender registry is, in fact, available to the public. It’s a very powerful tool that helps people all over the state have a better idea of who they need to keep an eye out for. This information keeps both families and individuals safer.

The official website is handled by the Illinois State Police and is updated regularly every time new information is available. The registry that law enforcement has access to is a little different than the one that’s provided to the public, but the publicly available sex offender registry has all of the information you could need to identify sex offenders including name, address, photograph, height, weight, age, and even includes what the offender was charged with.

Finding the registry is very easy. If you don’t know the URL offhand all you need to do is search for Illinois Sex Offender Registry on your preferred search engine. The official website should appear as the first result, and once you’re on the website all you have to do is search by whatever parameters you prefer. Once you hit enter the website will pull up all of the sex offenders that meet the parameters that you searched by.

Sex offender safety is important to the vast majority of people. No one wants themselves or their loved ones to be victimized by a sex offender. Such a traumatic event can take years of therapy to recover from at the very least, and that’s assuming that the victim wasn’t physically harmed at the same time. Making a plan to protect yourself and your family from sex offenders is important, and such a plan requires real-world information. Luckily, the sex offender registry provides all the information you need about sex offenders to be sure that you can make the most accurate plan possible.

***Registered Offenders List is a free online resource that strives to offer helpful content and resources to its visitors regarding registered sex offenders that live near you.