There are 4 phases of alcoholism: pre alcoholic, warning, critical and chronic. With each subsequent phase, the symptoms of alcoholism increase and become more severe. Nevertheless, as psychotherapists emphasize, treatment can be started at any stage of addiction development and it is always possible for the patient to return to complete sobriety. How to identify the different phases of alcoholism?

Stages of Alcoholism – How Does Alcohol Disease Progress?

The phases of alcoholism prevent the onset of alcoholism suddenly, but vary in severity from time to time. This conclusion was first made by an American physician of Czech origin, Elvin Morton Jellinek.

The researcher based his concept on his own observations, which showed that each case of alcohol addiction is preceded by the occurrence of warning symptoms.

If noticed in time, the development of alcoholism may be inhibited even before the symptoms of the disease develop.

For this to happen, however, a quick and decisive reaction from the environment is necessary. Without it, it is extremely difficult for an addicted person to stop drinking – when left alone, she slows down more and more, and her alcoholism becomes chronic – treatment of alcoholism in this case is very difficult.

The first phase, called the pre-alcohol phase or the introductory phase, may last up to several years and may not arouse any suspicions in both outsiders and potential alcoholics.

The symptoms characteristic of this phase do not differ significantly from the behavior of people who drink alcohol occasionally. What is decisive is the person’s approach to alcohol.

The potential alcoholic, unlike people who are less likely to suffer from the disease, finds drinking particularly enjoyable and relaxing for him. Therefore, he begins to treat alcohol as a kind of a means to improve his mood – he reaches for it whenever he has a bad mood, is depressed or something upsets him.

The Phases of Alcoholism: the Warning Phase

The warning phase begins with the appearance of the first “palimpsest”, or memory gap. This moment is commonly referred to as “stopping the movie” – a person remains conscious (does not lose consciousness), and yet does not remember what happened to him after getting drunk.

Characteristic for this phase is the repetition of palimpsests even after drinking a relatively small amount of alcohol.

Typical for this phase is also the appearance of remorse. The potential alcoholic begins to realize that he is drinking too much, but at this stage he is not yet aware that he has an alcohol problem.

Instead, he tries to justify himself to himself and rationalize his behavior (“everyone has the right to drink from time to time, I am not doing anything wrong”). He reacts with irritation to comments from his surroundings and clearly denies the accusations of alcoholism.

Phases of Alcoholism: The Critical Phase

The critical phase begins when the alcoholic loses control over his drinking. No plans or promises made to himself or his loved ones stop him from reaching for a glass.

Short states of abstinence are still possible, but sooner or later they end up with a return to drinking. The entire life of an addicted person begins to revolve around alcohol – his main activity becomes planning when to drink, buying alcohol or collecting funds for this purpose.

The most advanced stage of alcoholism, in which the alcoholic gets rid of all remorse and inhibitions. He drinks almost all the time and takes his first dose of alcohol in the morning. He is constantly intoxicated, his alcohol tolerance drops sharply – just a few glasses are enough to be completely drunk.

The constantly high level of ethanol in the blood has a negative impact on his health: there is a decrease in intellectual functions, psychomotor slowing down, disorders of the sex drive, changes in character (loss of higher feelings), liver and nervous system disorders occur.

Each attempt to get out of the alcoholic activity ends with a severe withdrawal syndrome – hand tremors, headaches, general weakness, vomiting, sleep disturbances, anxiety. Chronic alcohol psychosis may develop.

What Is The Meaning Of Group Medical Insurance?

Tue Jun 21 , 2022
When more than one employee is covered by health insurance by their organisation, it is called a group medical insurance plan. It generally provides coverage to a group and not just a few employees. This type of insurance is offered by the organisation to its employees. Therefore, it is to […] 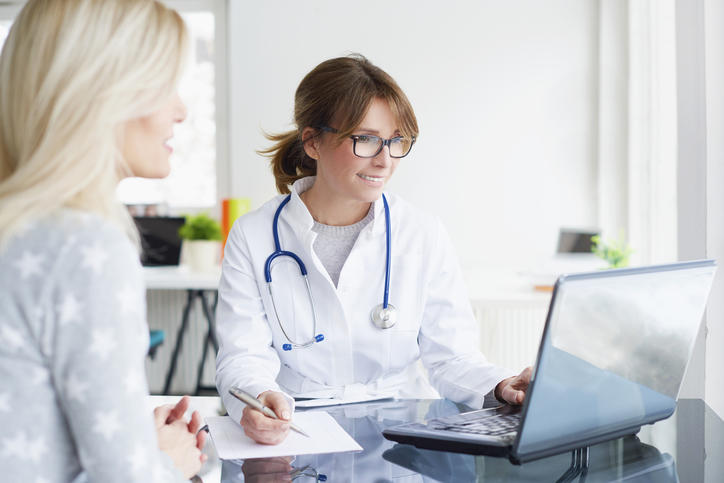