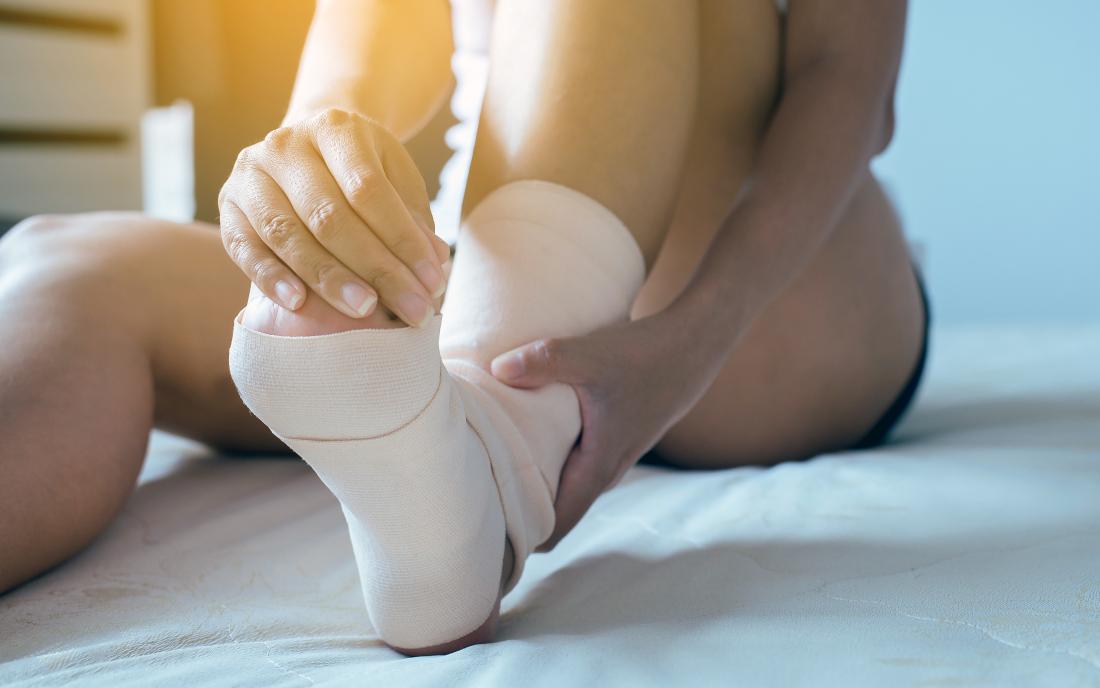 A sprain is an injury of ligaments in the joints, while a strain is an overstretching of the muscles. These injuries happen more often than people think. In fact, according to data from Physical Therapist Central, 15.3 million people visit a physical therapist annually for muscle and ligament injuries that range from sprains to fractures.

Often, a strain is chronic and repetitive over time, rather than acute like a sprain following an accident. Many people in New York turn to physical therapy when they have a strain or sprain. But how should you handle any of the two injuries as you wait to see a doctor treating sprains and strains in New York?

Read on to learn more.

Common Causes of Sprains and Strains

These injuries tend to be more common in people who do a heavy physical job, such as lifting and carrying, or those involved in running and football. Most people who suffer from a sprain or strain will have experienced a sudden, traumatic event such as tripping and falling, an awkward twisting motion of the arm, leg, or wrist, or they may have been lifting something too heavy for them. However, more often than not, these injuries are due to wear and tear of the ligaments and tendons from overuse rather than from one single traumatic incident.

The most common symptoms of a sprain or strain are pain, bruising, and swelling. Depending on the severity of the injury, it may be very difficult or even impossible to move a joint. In severe cases where a tendon has been completely torn from the bone, surgery may be required to reattach it with screws and plates.

How to Treat Strains and Sprains at Home

If you have a strain, the first thing to do is stop all movements of whatever muscle or area has been injured. For example, if you feel pain in your upper arm when lifting weights, stop immediately. 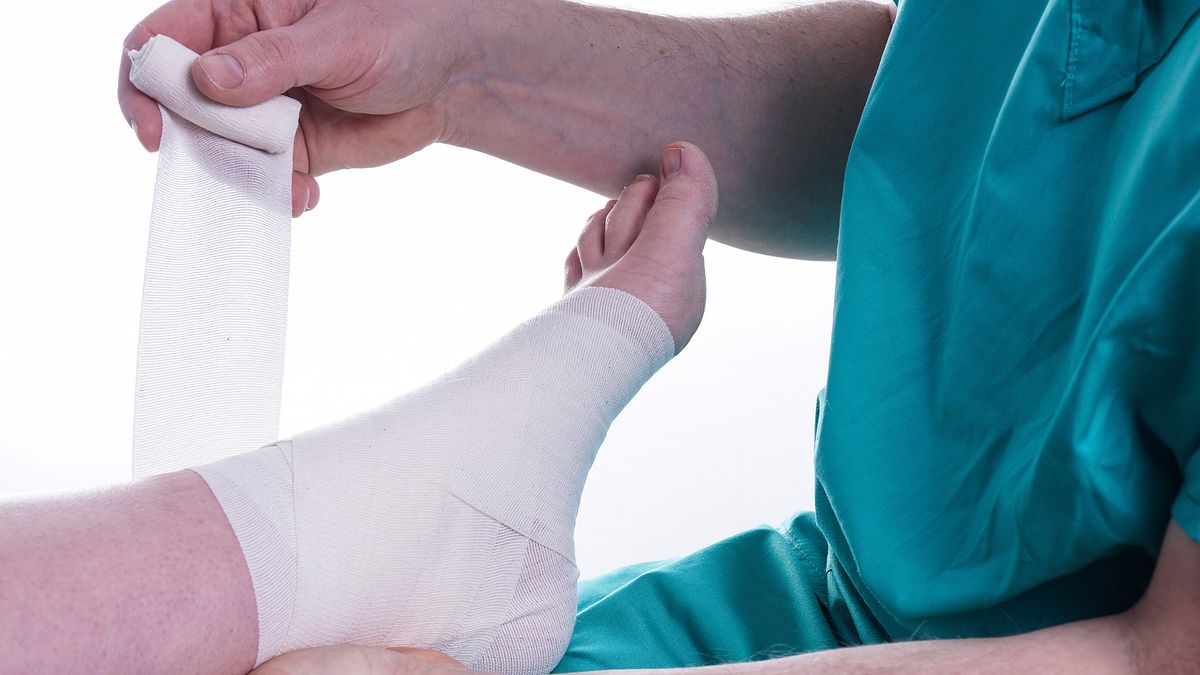 For strains without any broken skin involved (meaning no bleeding), follow these steps:

Let any strained muscles or ligaments heal. After several days or even weeks without exercise, gradually go back to your old routine. Then ease into it over time as you make sure your body is ready for the intensity of your workout. If you feel pain, cut down on the frequency and intensity of your movement until the pain stops.

In summary, a sprain is an injury of ligaments in the joints. In contrast, a strain is an overstretching of the muscles. You can treat sprains and strains at home by applying ice to the affected area to reduce pain and swelling. You can also use non-steroidal anti-inflammatory drugs.