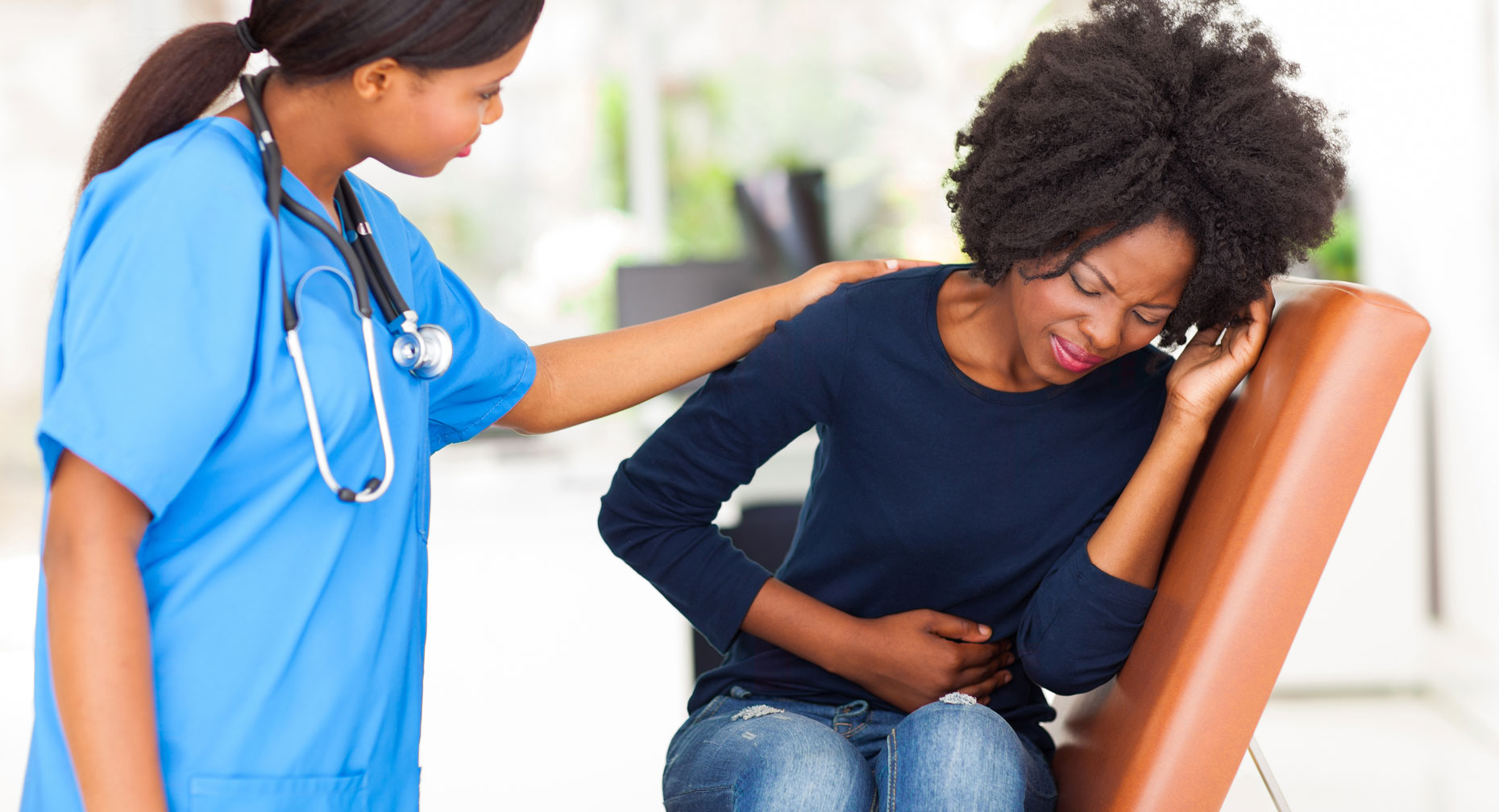 The reproductive health of a woman needs to be at the topmost level. Routine checkups are so significant. A gynecologist can scan the uterus and surrounding parts for fibroids. Struggling with these growths can be much more efficient when you find a skilled facility. Paying a visit to Miami fibroids specialists can bring positive results in dealing with the problem.

The uterine fibroids are also called myomas and, at times, leiomyomas. These usually are tissue growths that are not cancerous. There are times when the myomas emerge and shrink on their own, hence a woman will hardly know if she has the disease. Pelvic exams are generally significant in giving the essential information of whether there are fibroids or not. There is diversity when it comes to the sizes of these fibroids. The same case applies to the number of fibroids, whereby they could be in more numbers depending on the growth extent of some women.

There are lots of studies going on in the determination of the primary causes of these noncancerous growths. However, it’s known that genetics and hormonal changes have a considerable role in the formation and development of fibroids. If you have a close member of your family who is suffering or had once suffered from them, you are at a higher risk. Other risk factors include being overweight and pregnant. It is, therefore, a brilliant idea to be active in going in for the pelvic exams as they will help with the early detection of the growths. 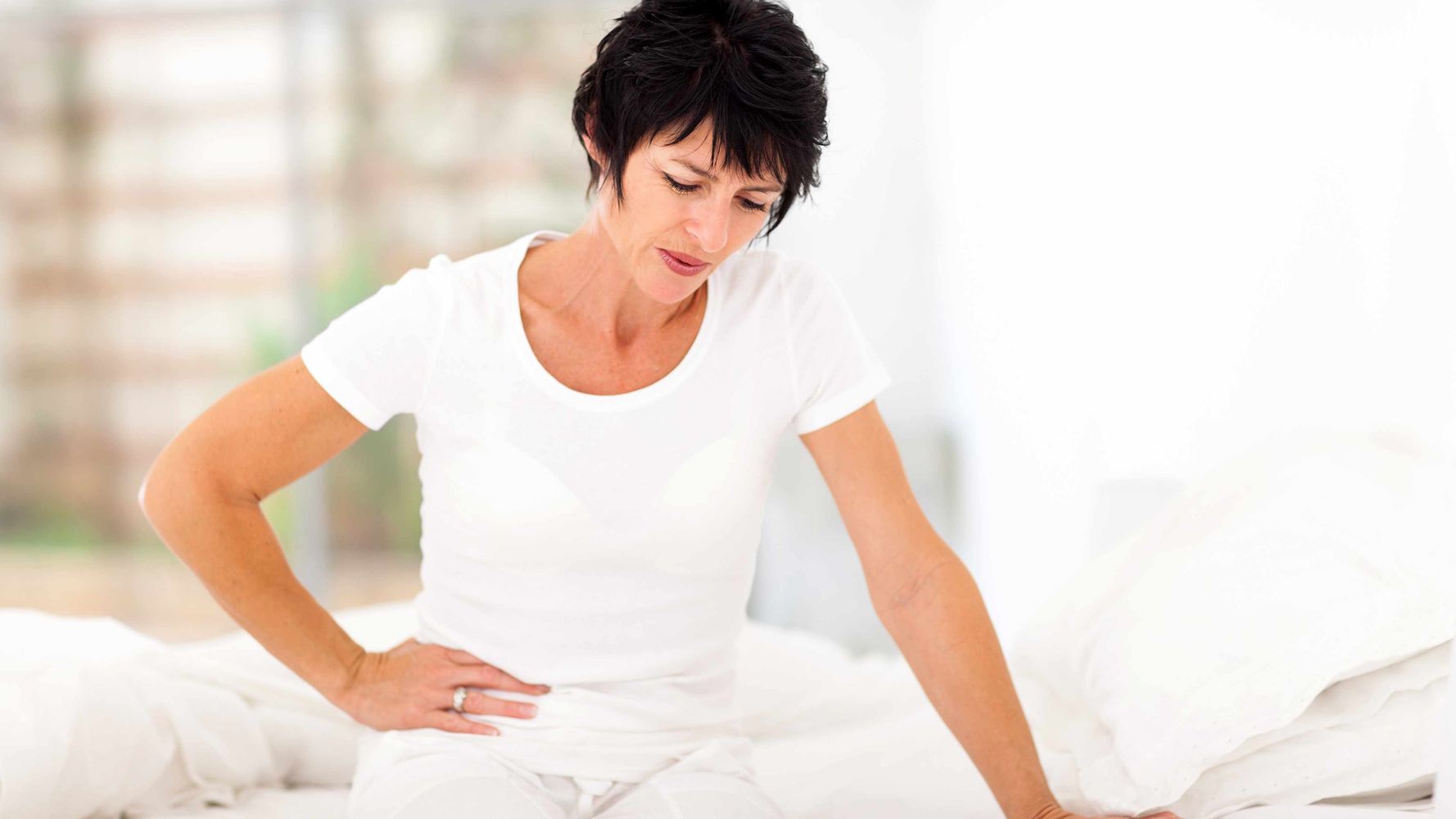 Fibroids are generally asymptomatic, which implies that they can exist without you noticing. They only become alarming when they start causing problems. Some of the common signs you ought to watch out for are increased need to urinate, heavy bleeding, painful periods, pain during sex, and pain in the pelvis and lower back. There are also times when someone experiences a sensation of pressure in the abdomen. If your body starts giving these early signs, it’s good to act quickly by calling a gynecologist.

Which Are the Treatments?

There are different methods of treatment that specialists can provide you with. Most of them are hormone-based. For instance, you can get medications that inhibit the production of estrogen, which creates a temporal menopause state. Some introduce more levels of progestin which is effective in dealing with excessive bleeding.

There are cases when the fibroids are causing severe symptoms which are affecting you significantly. For instance, you could be experiencing extreme pain during periods as well as abnormal bleeding. At such moments, you need treatment that offers an immediate solution. Your gynecologist may suggest a surgery that aims to remove the large growths.

Radiofrequency also helps in damaging the abnormal cells, which makes them shrink gradually. The robotic surgical technique is also gaining more popularity due to the efficiency in the elimination of fibroids.

Fibroids can be punishing, especially when left untreated. What is crucial is for you to go for regular pelvic exams as this helps in the early detection of any abnormal cells. It allows the elimination of noncancerous growths in time. Fortunately, there are treatment options that can help in dealing with myomas efficiently. One of them is through minimally invasive surgeries.